Big Sean’s latest album, Detroit 2, has earned the rapper his third consecutive Billboard No. 1 album. The album sold over 103,000 units within a week of its release.

The Billboard Top 200 ranks the most popular albums of the week in the U.S. based on audience consumption of the music. Detroit 2 is the sequel to Big Sean’s 2012 mixtape Detroit and features artists such as Nipsey Hussle, Post Malone, Travis Scott, Eminem, and many more.

Sean released music videos for 2 songs on the album: “Lithuania” and “Harder Than My Demons”. Watch the music videos below. 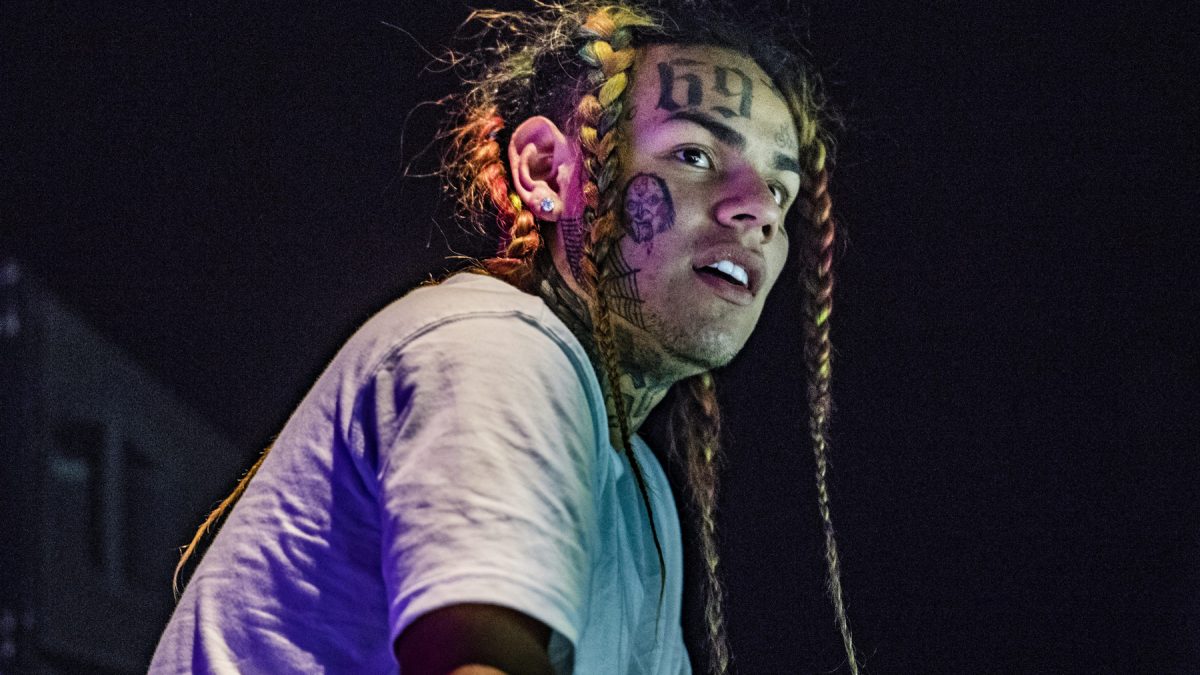 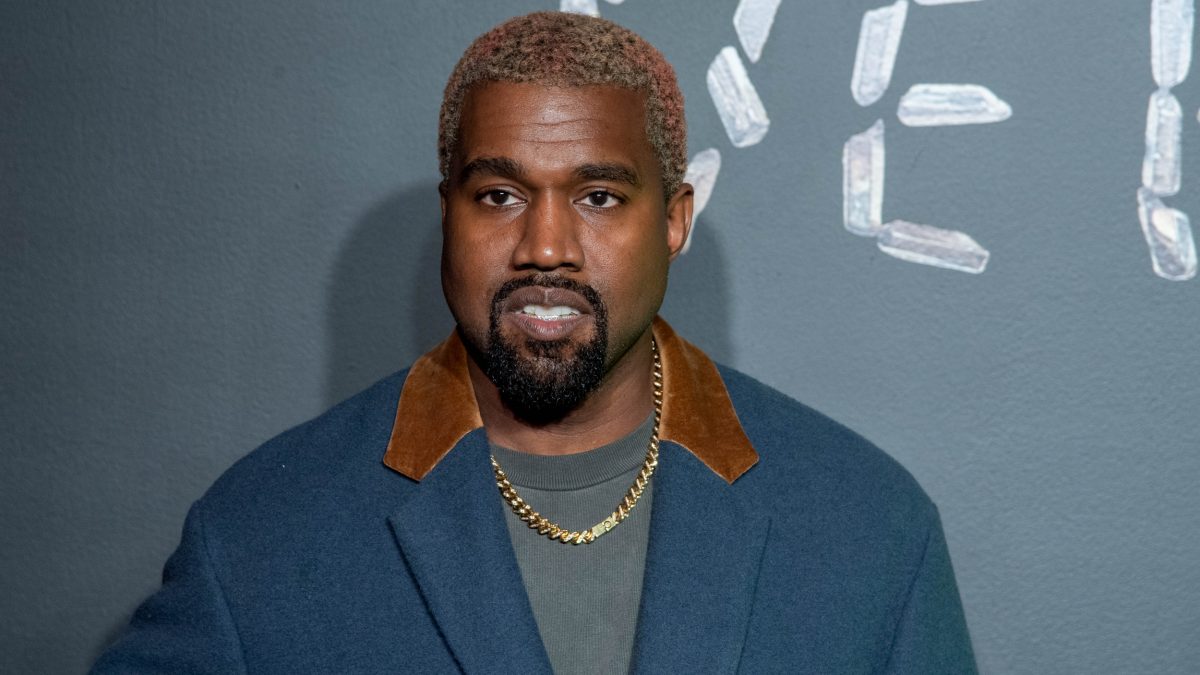 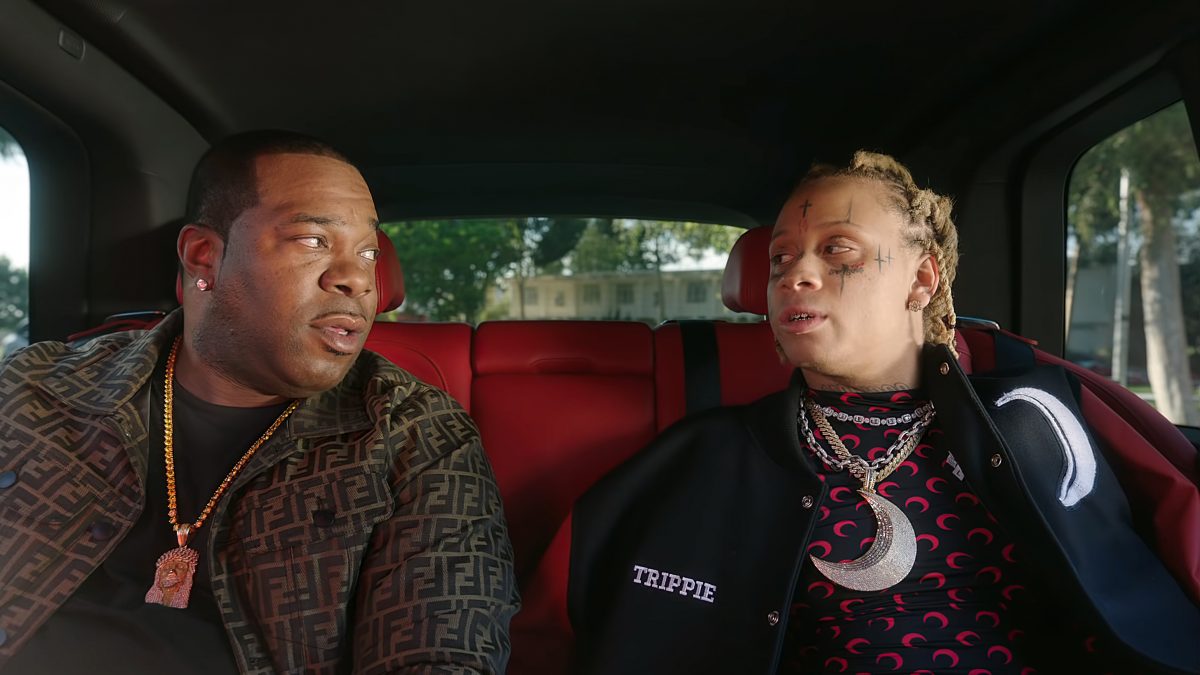 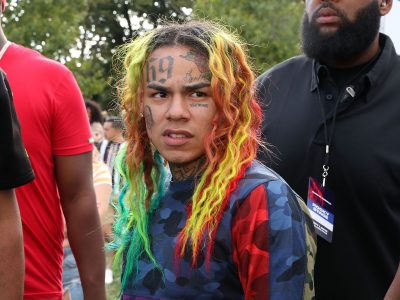 Tekashi 6ix9ine has resorted to handing out CDs in the streets of New York after ...
By RAPMUSIC
September 13, 2020